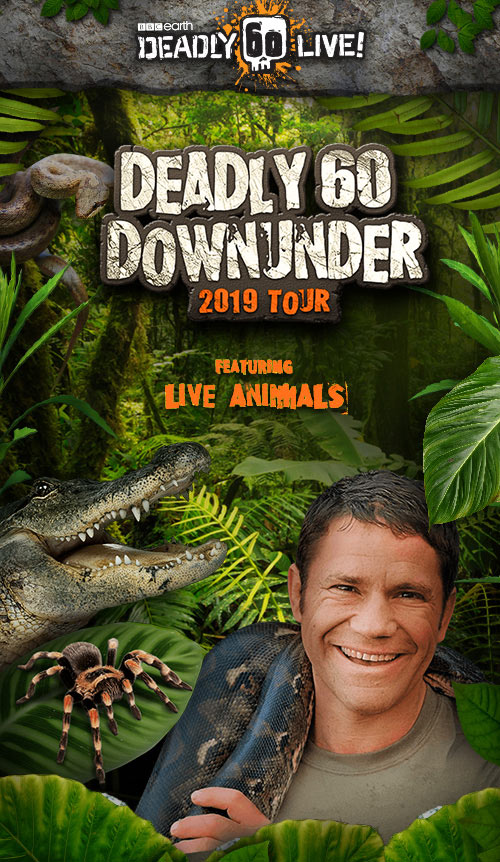 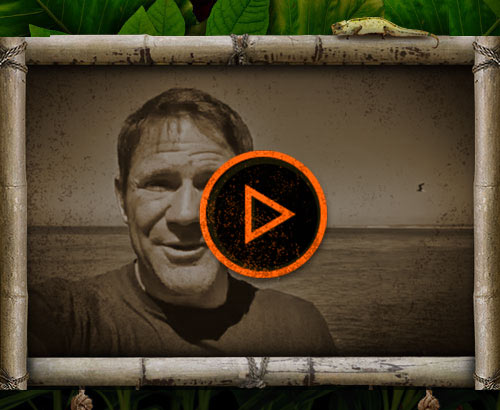 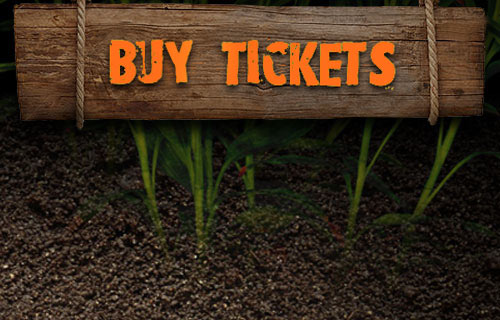 Steve Returns With His Deadliest Show Ever

After multiple sell-out Australian tours, Steve Backshall, the star of the hit TV show Deadly 60 is returning to Australia with his deadliest show ever.

However this time there is big difference … this summer Steve will appear live on stage with some of Australia’s deadliest animals!

Join Steve as he shares the wildest Deadly footage from his times in Australia … being lowered from a helicopter to dangle into a crocodile’s nest, or hand catching the world’s most venomous octopus just off Sydney Harbour. Plus there will be loads of audience participation and lots of on stage fun!

Don’t miss Steve Backshall and some of Australias deadliest wildlife on stage this summer! 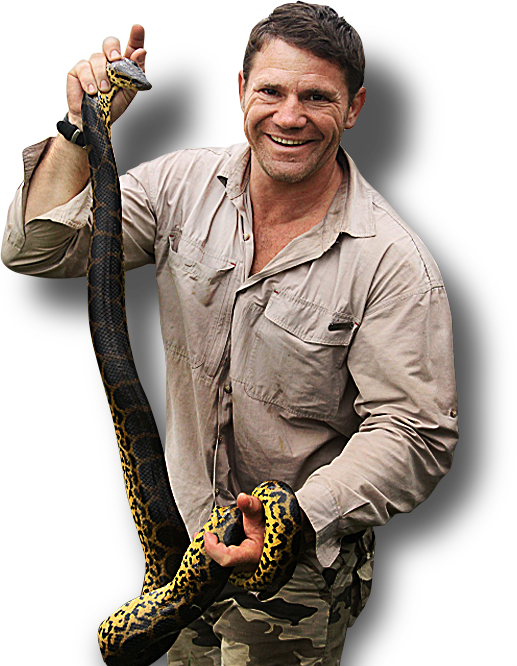 Tickets are on sale for this city soon, in the meantime join our waitlist to stay up to date on all offers.